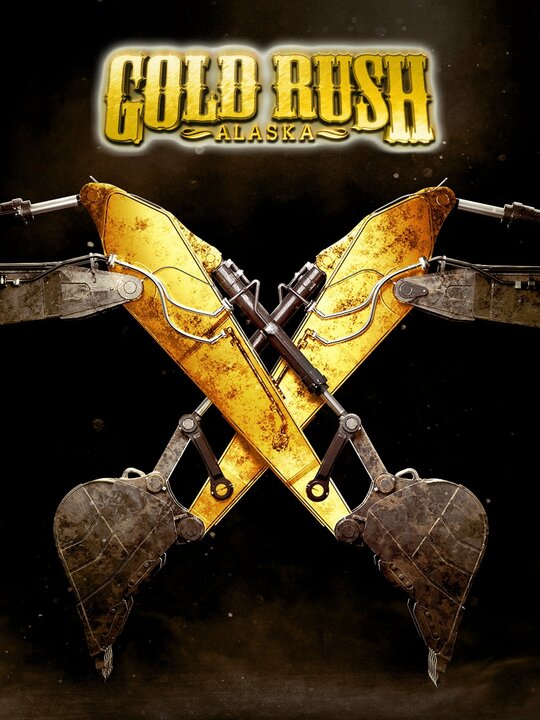 A depressed economy has radically changed the way many Americans live their lives. For Todd and Jack Hoffman, those changes mean risking it all -- including their health -- as gold miners in the wilds of Alaska. With his aviation business grounded, Todd leases a gold claim in southeast Alaska, Porcupine Creek, the same place his father, Jack, mined in the 1980s. They recruit a small group of greenhorn miners from their Sandy, Ore., hometown, and "Gold Rush: Alaska" follows their efforts to strike it rich. It's the biggest gamble these men have ever taken, a last chance in the heart of "The Last Frontier."

Remind me to watch by settting the date and time and by selecting text and / or email reminder.

You must SIGN UP or LOGIN to set reminder (s).