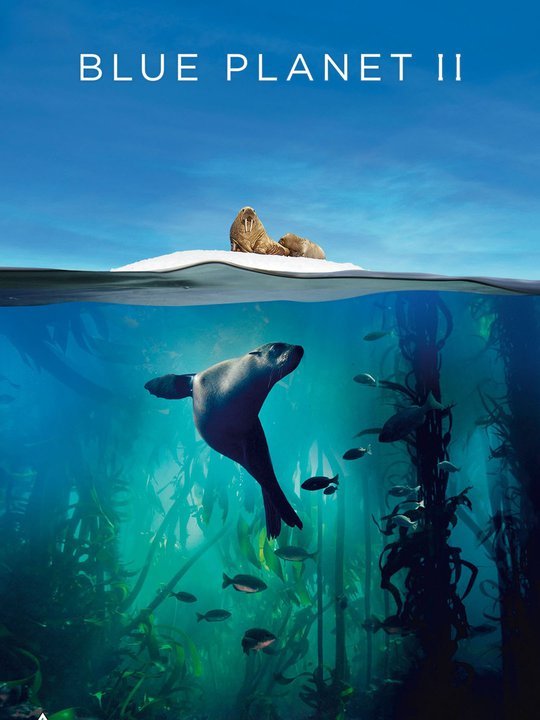 A follow-up to the 2001 award-winning show "The Blue Planet," this natural history series sees Sir David Attenborough return as narrator and host. A breathtaking exploration of the world's vast oceans, hourlong episodes capture animals and other living organisms in their natural habitat, presenting viewers with a fascinating insight into what life is like underwater. From tropical seas to the harsh conditions of the Arctic, the makers of "Blue Planet II" use modern filming equipment and techniques to shine a light on areas of the planet that humans have never seen before.