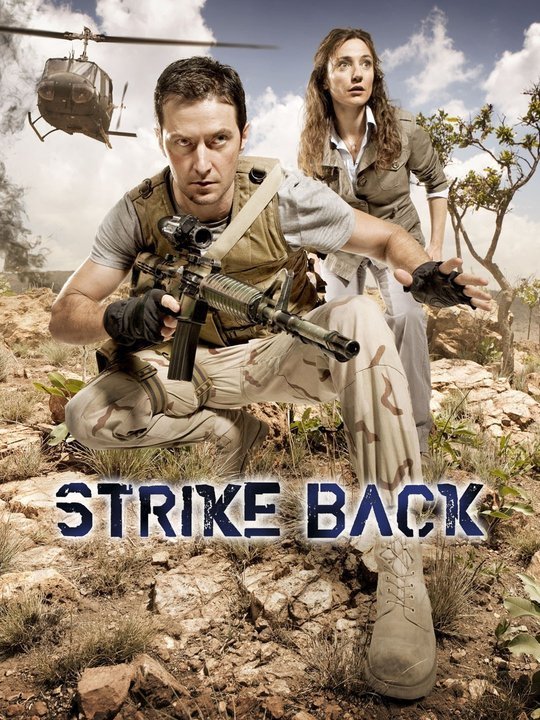 Based on the novel of the same name by former British SAS officer Chris Ryan, "Strike Back" follows the exploits of two ex-military men in the present day, bound by a tragedy that happened in their pasts. John Porter is a former SAS sergeant, and Hugh Collinson is an ex-MI6 agent. Years after the tragedy that bound them together, they are called upon to right wrongs around the world.