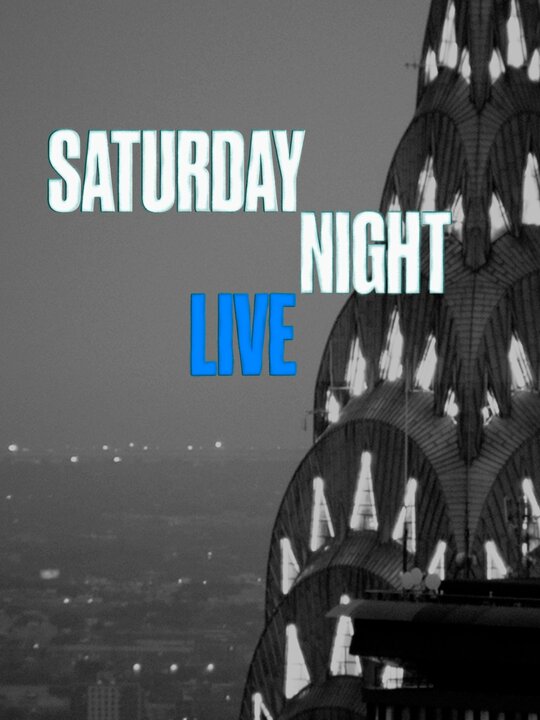 Remind me to watch by settting the date and time and by selecting text and / or email reminder.

You must SIGN UP or LOGIN to set reminder (s).