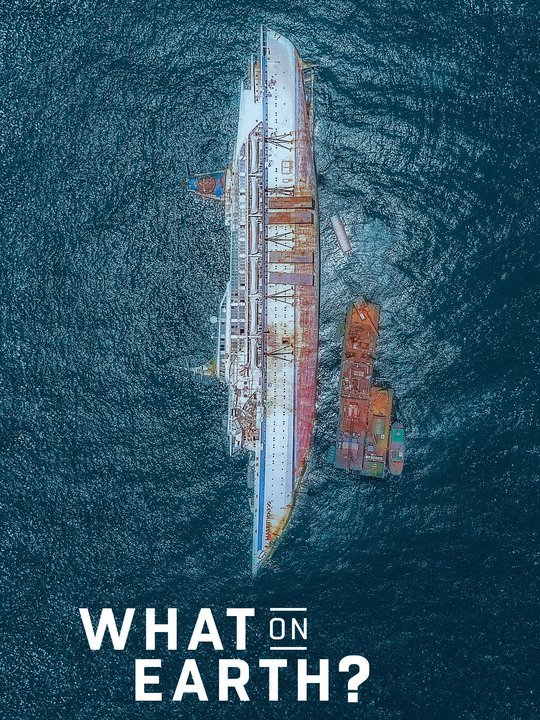 Science Channel's most watched series reveals Earth as it's never been seen before. Illuminating views captured by more than 4,000 orbiting satellites, "What on Earth?" investigates mysteries from strange geological occurrences to weird man-made structures. Every day, the eyes in the sky uncover new mysterious phenomena, and some defy easy explanation. To search for answers, the series combines modern imaging technology with analysis from military and intelligence professionals as well as leading scientists.